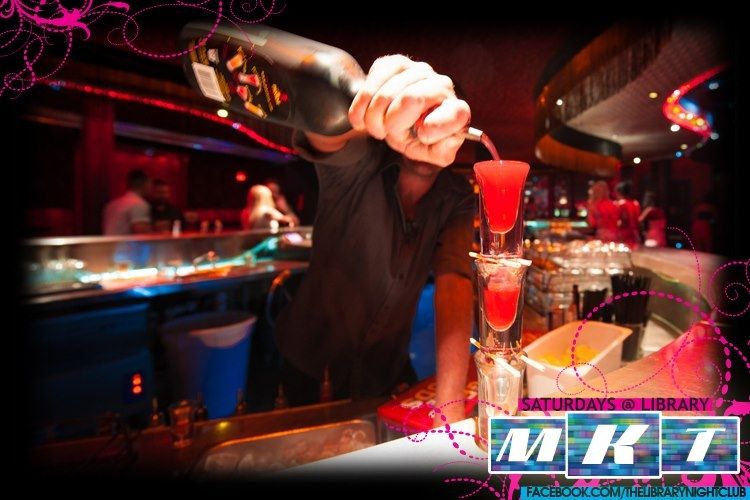 The Library nightclub, located at the upper end of Lake Street brings new style and ideas to Perth’s nightlife scene. It is not just a club but a fusion of sophisticated bars and drinking lounges, using a laid back vibe to make this one of the coolest nightclubs in Perth. This new concept means that the Library is perfect for an all night destination, rather than having to move between bar and club after you have had a few drinks!

The atmosphere is luxurious, as it has been renovated to a very high standard with chandeliers and crystal booths with their own fireplaces for private drinking. However the Library still manages to attract a young crowd who are looking for a great party. The DJs always play an eclectic mixture of dance and electronic music, which often changes to soul later in the night. Saturday nights are a different atmosphere as the Library plays on its upmarket feel, with guests dressing to impress and mingling by the bar rather than clubbing all night.