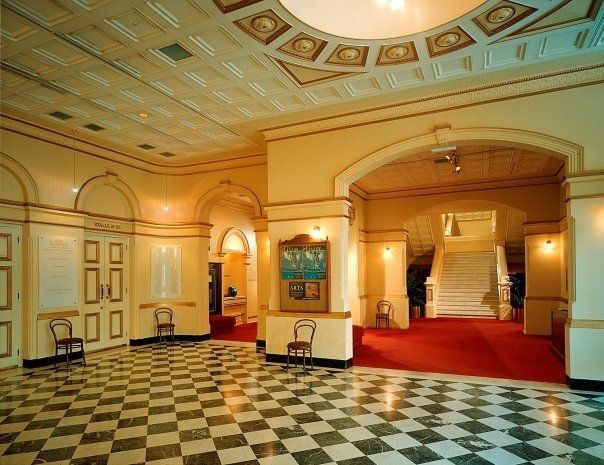 As the only remaining Edwardian theatre in Australia, His Majesty’s Theatre stands as an iconic building to Western Australia opera. Located on the corner of Hay and King Street, the theatre is the ideal place to catch performances and shows including comedy, drama, opera and evening cabaret. The theatre was opened in 1904 and was the largest theatre in Australia at the time, and has since opened the Museum of Performing Arts, allowing visitors to submerge themselves in the treasures of theatre history. The building in itself is an historic site and is included on the State Register of Heritage Places.

The theatre is home to the West Australian Opera company, who regularly perform. Large-scale musicals, ballet, and Shakespearean plays amongst many other events have previously been hosted by His Majesty’s Theatre.

The auditorium sees three-tiered seating arranged in a traditional horseshoe style. The Dress Circle Bar, Dress Circle Foyer and Downstairs at the Maj are all open for private functions, dinners and meetings.