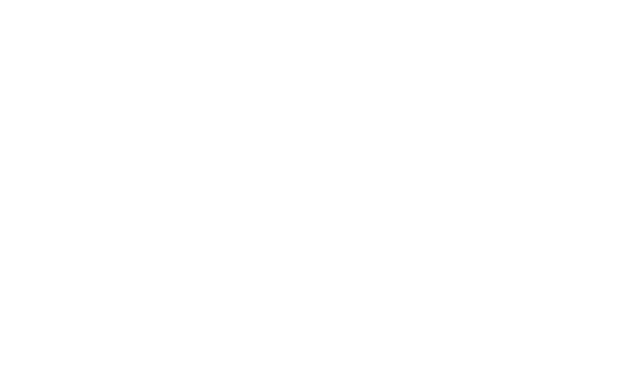 The Fly By Night Musicians Club aka Fly By Night (fondly called 'The Fly' by locals), was established in 1986 by musicians and music lovers. It occupies a heritage listed building in historical Fremantle. It is a non profit musicians club that has provided much needed support and exposure to many of Western Australia's most famous bands when they were still unknown. There is lots of standing room and dance space, limited seating plus a bar. It is a modest, intimate live performance venue which consists of a main hall that holds about 500 people and a smaller performance area known as The Flytrap. Famous West Australian bands that have played there include John Butler Trio, Eskimo Joe, The Waifs and The Panics. International big names like The Black Keys, Gotye, Boy and Bear, and The Cat Empire have also performed here.