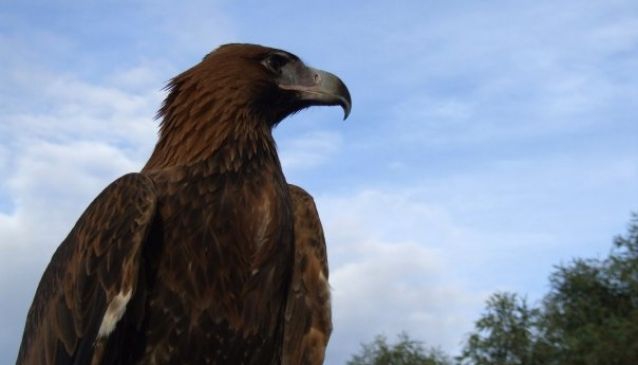 This beautiful recreation and conservation reserve was initially purchased for grazing cattle in 1939 by a Mr Lew Whiteman.

Since then the 4000 hectares of natural bushland has been developed into a popular picnic spot and officially opened as a park in 1986, when it was named in recognition of Mr Whiteman.

Today the park is a space for the community, whilst also protecting a major proportion of Perth’s drinking water, the Gnangara Water Mound, which lies under the ground. Visit the Birds of Prey flying display, talk to the animals at Caversham Wildlife Park and explore the Children’s Forest and Woodland Reserve.

A strong transport heritage can be found at the park, which began when Mr Whiteman assembled a collection of wagons and machinery he then owned around Mussel Pool. This legacy has been carried on, with five independent community groups now based at Whiteman Park, each with significant transport heritage collections, as well as providing rides and displays for visitors, all coming together at Revolutions, a storytelling hub that brings all modes of land transport together.