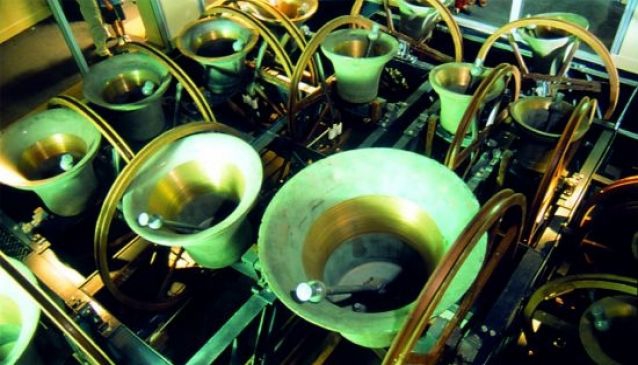 Directions to The Bell Tower

From the distinctive architectural design, fascinating historical contents and of course its charming chime, The Bell Tower in Perth is an all-encompassing experience for the senses!

Since it was established, The Bell Tower has become an icon and one of the city’s ‘must see’ attractions with 360 degree views of the picturesque Swan River, Kings Park, City of Perth and the Darling Range.

A total of 18 bells ring out, each bell a gift to commemorate a period of time. This includes the twelve bells of St Martin-in-the-Fields presented by the London diocese of the Church of England and the parish of St Martin-in-the-Fields to the University of Western Australia, the City of Perth and to the people of Western Australia to commemorate Australia’s bicentenary in 1988. A further five specially cast bells were also a gift from the cities of London and Westminster to mark the event. British and Australian mining companies bestowed three bells upon the project and most recently to mark the second millennium a new bell was commissioned by the Western Australian Government.