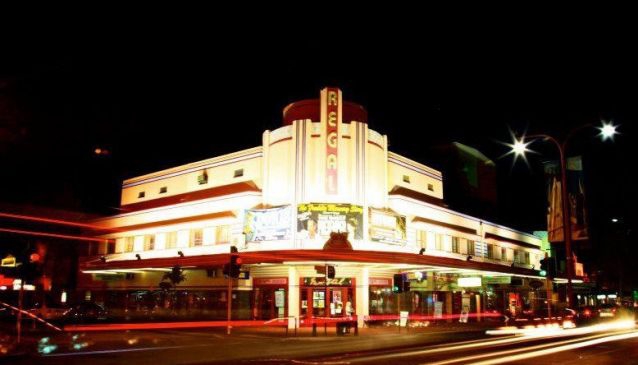 For 75 years the Regal Theatre in Perth has been a cultural hub, drawing artists in from across the international stage to walk the boards in Western Australia. It has seen the likes of Ginger Rogers and Fred Astaire in the 1930s at the very peak of their dancing careers to more recent performances from John Cleese and a staging of the Johnny Cash Story.

Located on the crossroads between Hay Street and Rokeby Road, the building was constructed in keeping with the popular style of the time, now recognised as purely art deco. With large ceilings and grand entrances, stripped in majestic colours and lights, this is a decadent and beautiful building. Named after the sovereign of the time George VI, this is part of the heritage of the area.

In 2013 they are going to be staging many productions, among which are family favourites Cats and Guys and Dolls.